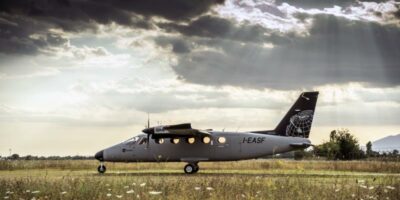 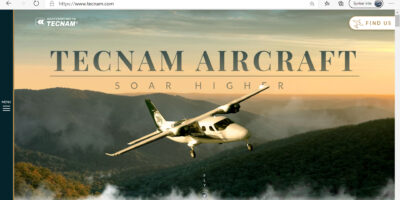 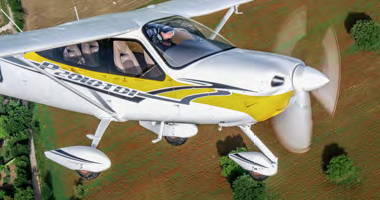 Tecnam announced today that the Romanian Aviation Academy (RAA) has selected the P2006T twin as part of its training fleet expansion plans.

The decision came out after a very detailed aircraft comparison and evaluation by George Barbu, General Manager of the Romanian Aviation Academy and his team.

Based in Bucharest, RAA is Romania’s largest Air Training Organisation and is supported both by its national government and the Transport Ministry. The Romanian aviation Academy has already successfully trained and graduated of 4,000 pilots and operates a fleet of 12 fixed-wings and 4 helicopters.

The Tecnam P2006T Next-Generation twin is in a class of its own, bringing affordable multi-engine flying to aero-clubs, flying schools, syndicates and private aircraft owners around the world. The P2006T offers unbeatable value, coupled with low operating and ownership costs, innovative design and Italian styling. The Rotax ‘912S’ allows the Tecnam P2006T to lead with respect to the environment too. With both a remarkable fuel saving offering and much lower noise emissions, it is redefining both the flight training and aircraft ownership experience in one step.

The Tecnam P2006T and many other Tecnam aircraft will be showcased at AERO 2017, Friedrichshafen, Germany from April 4th to 8th. 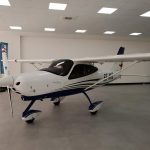 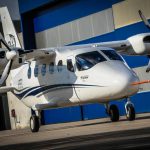 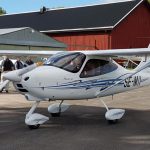 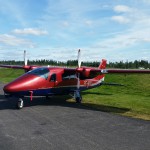 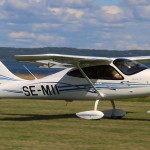 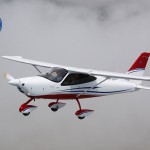 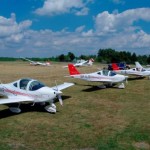 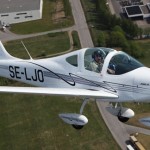 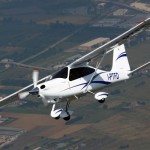 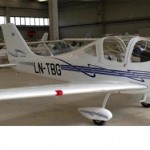 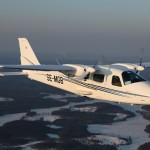 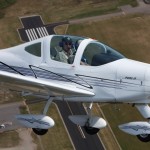 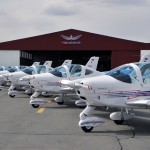 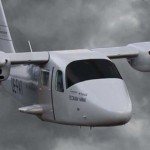 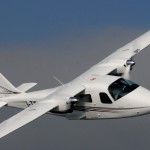 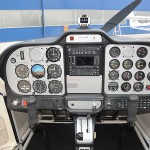 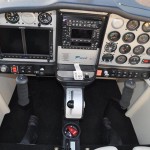 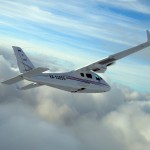 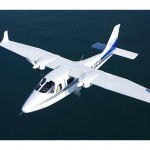 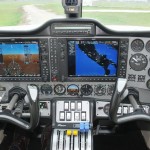 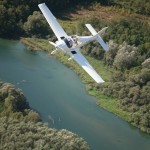 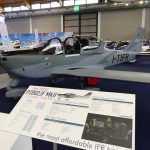